Hannah Kruse is an art scholar and cultural manager. She studied art and art theory at the Academy of Fine Arts in Stuttgart and Karlsruhe and the Berlin University of the Arts (UdK), and later completed the postgraduate Whitney Museum of Arts Independent Study Program in Curatorial Studies in New York.


She has worked as an artist’s assistant and coordinated art events and exhibitions in New York, Berlin and London. In 2002/03 she was the managing director of London’s Chisenhale Gallery, which produces the work of ‘emerging artists’. Hannah Kruse’s work focuses on the qualification of women artists, arts education / gallery education, and project management. She has frequently been on juries for ‘Kunst am Bau’ (public art for architecture) proposals, project funding and grants. Hannah Kruse has taught at the UdK’s Institute for Art in Context, the Weißensee Academy of Art Berlin (spatial strategies course), the Muthesius Academy of Fine Arts and Design in Kiel, and other arts institutions.

Kira Dell is an art historian. She studied Art and Visual History as well as Cultural Anthropology at the Universität Hamburg, Humboldt-Universität in Berlin and EHESS in Paris. She completed internships at the Hermitage, St. Petersburg, Von der Heydt-Museum, Wuppertal and Kunstverein Harburger Bahnhof in Hamburg.


She has taught as a tutor at the Universität Hamburg and at the Humboldt-Universität in Berlin. And, worked several years in the field of cultural education at Deichtorhallen, Hamburg, Hamburger Kunsthalle, Deutsche Bank Kunsthalle, Berlin and at JungeMeister.net (Chair 2016-18, Treasurer 2016/17). Since 2015, Kira Dell has been working in changing positions for Goldrausch Künstlerinnenprojekt, since July 2018 as project coordinator. She also works as freelance curator.

Theresa Strebling is a business economist and prospective art historian. She studied Business Administration and currently studies Art History at the Freie Universität Berlin, and Aarhus BSS in Denmark. She completed internships at Kühne + Nagel in Hamburg and WiWiss Alumni FU Berlin. 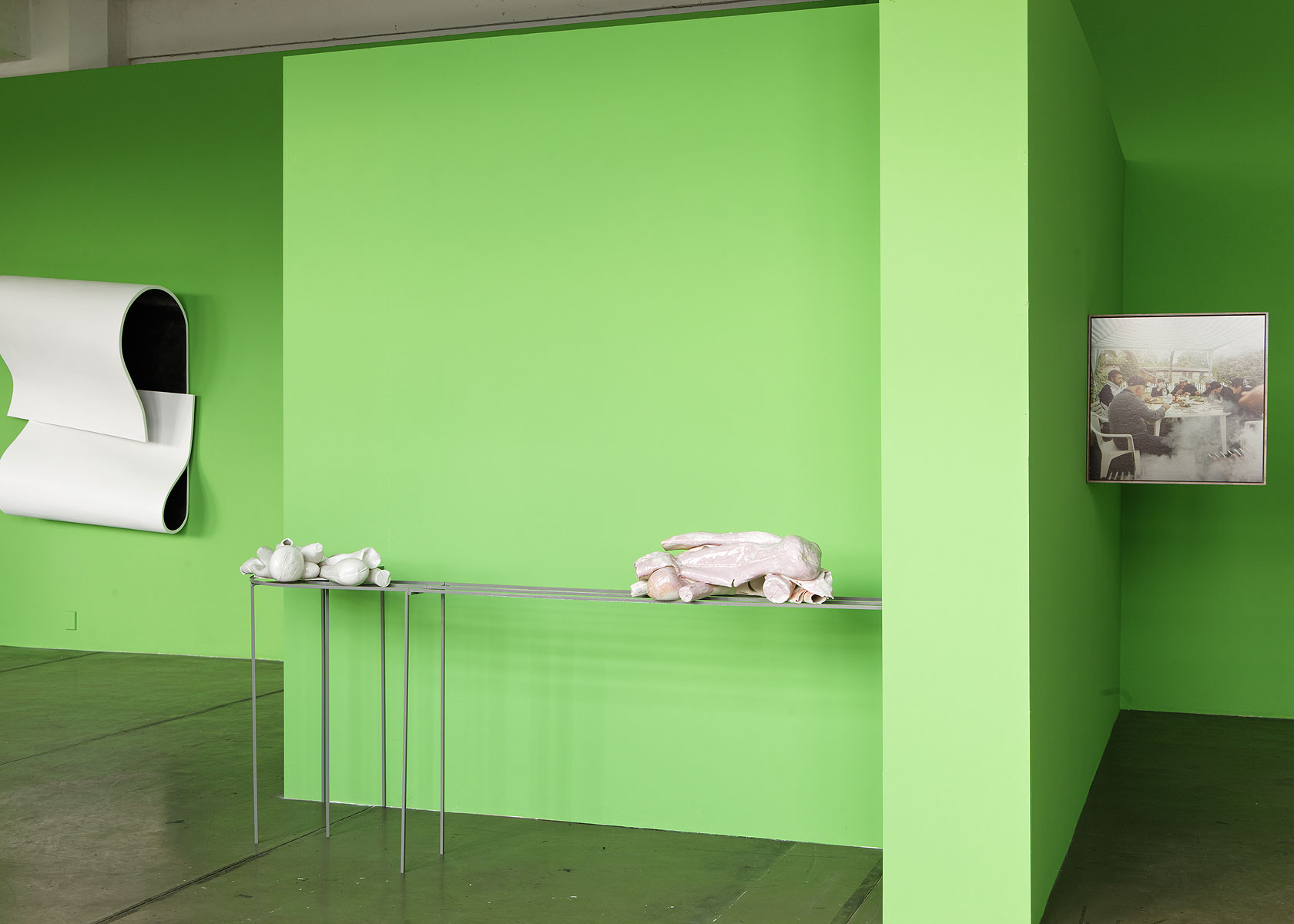 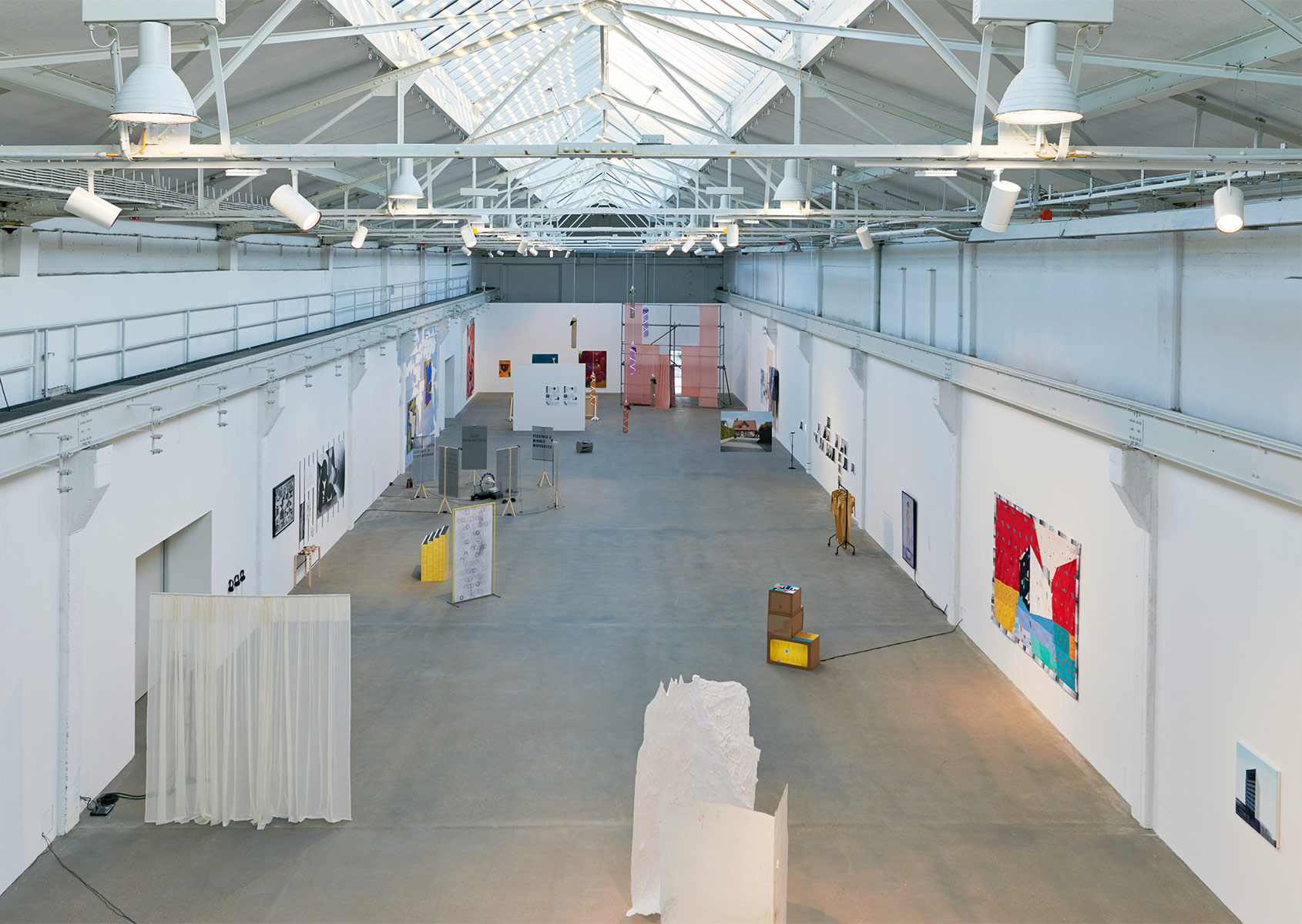 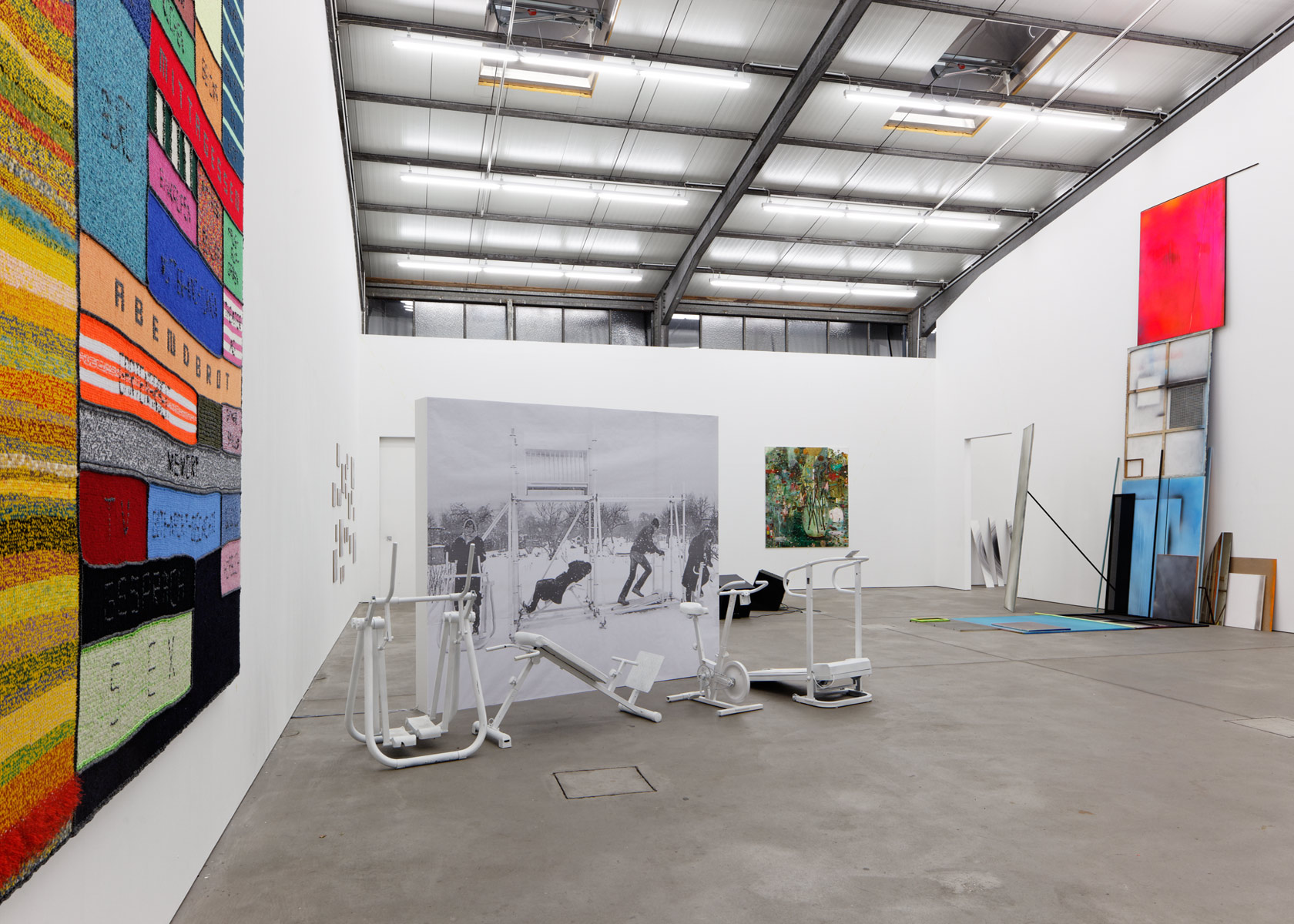 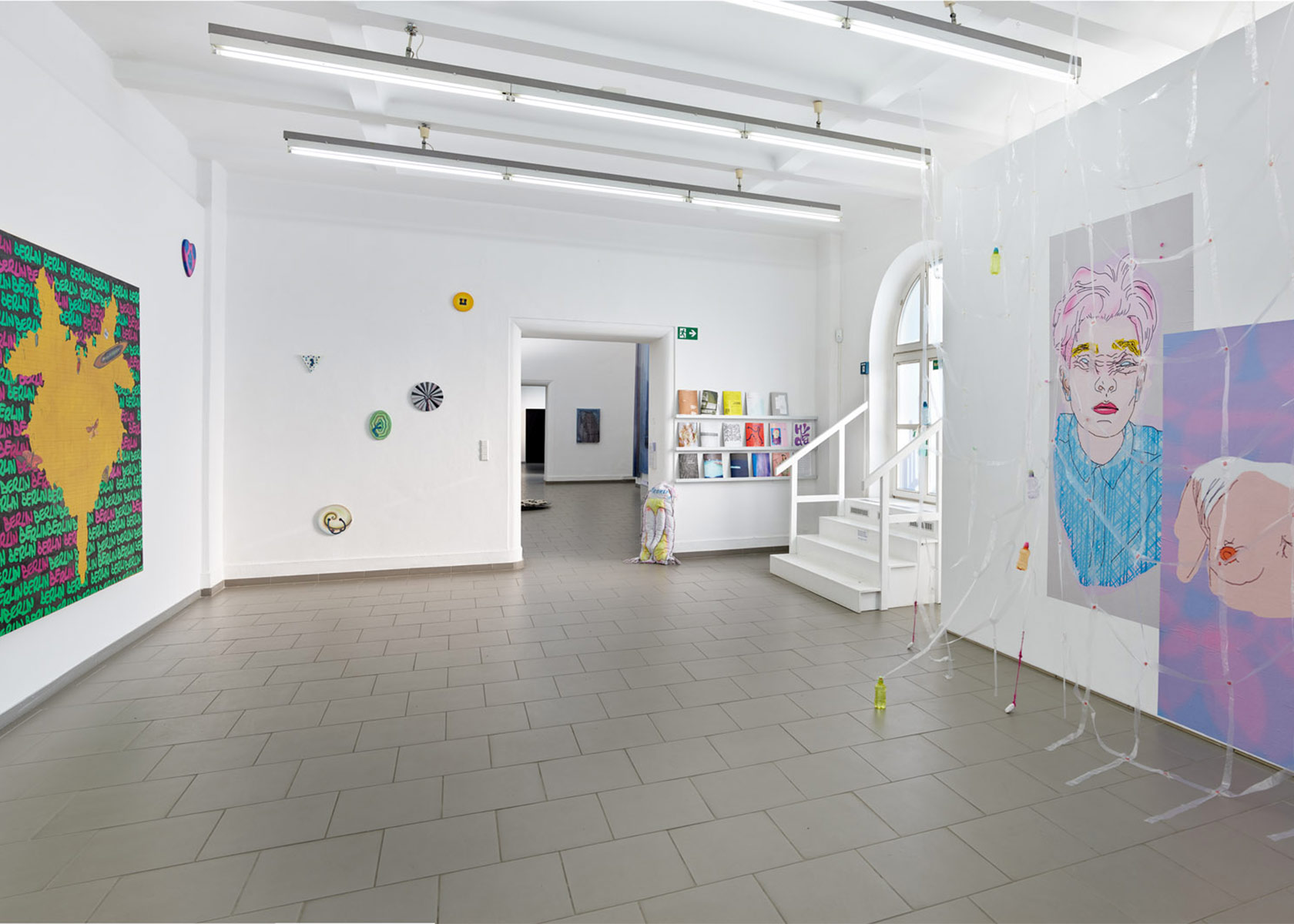 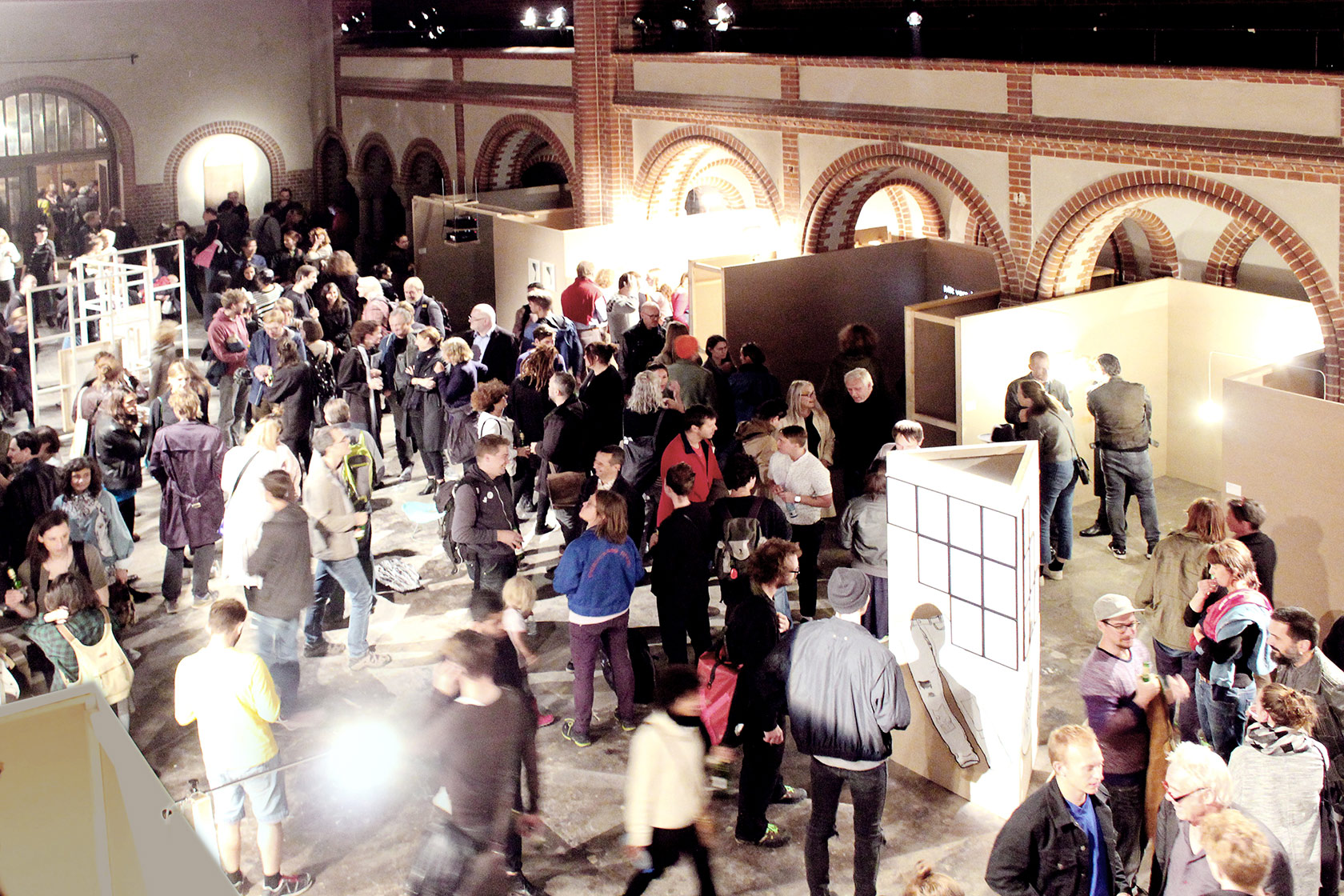 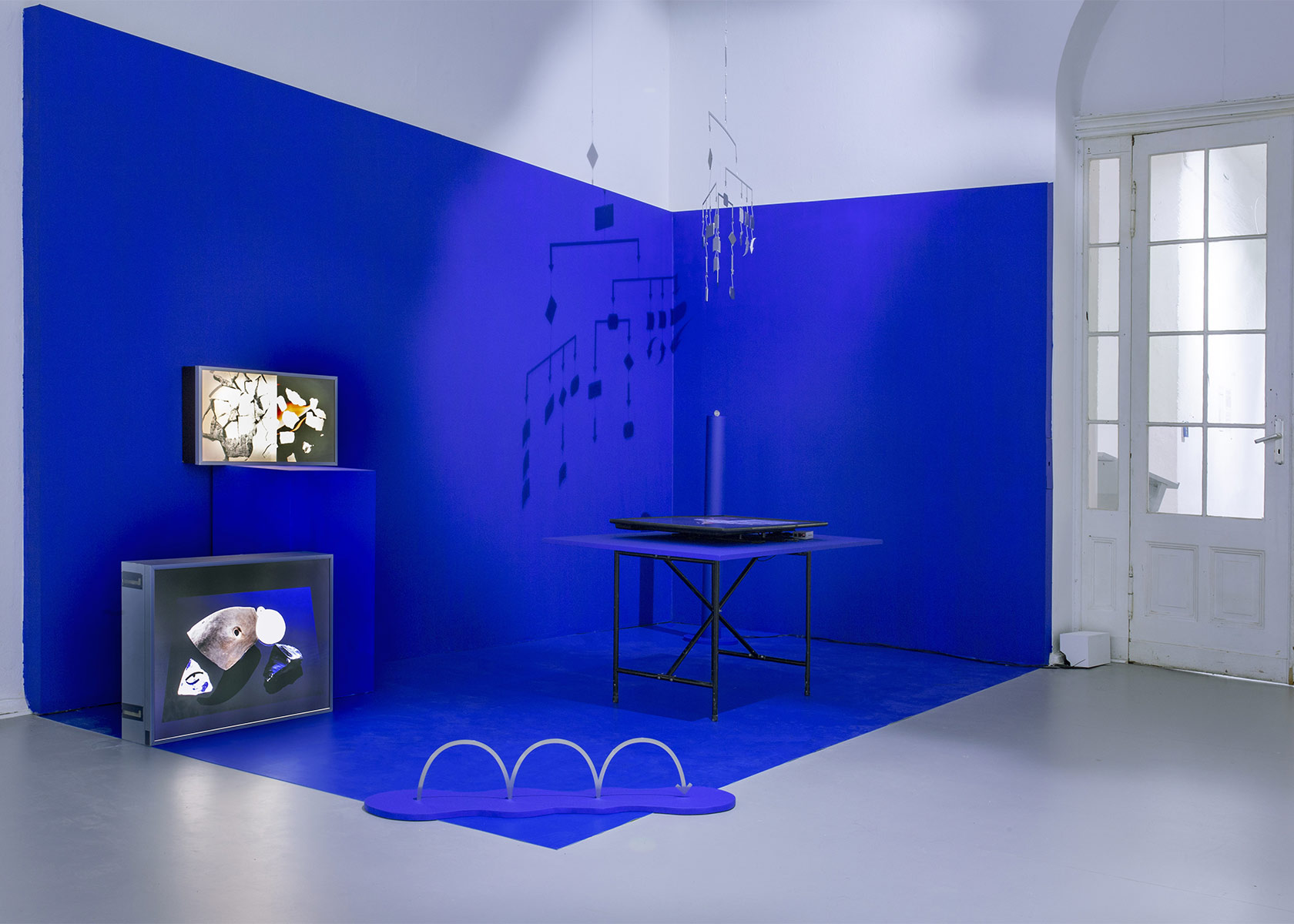 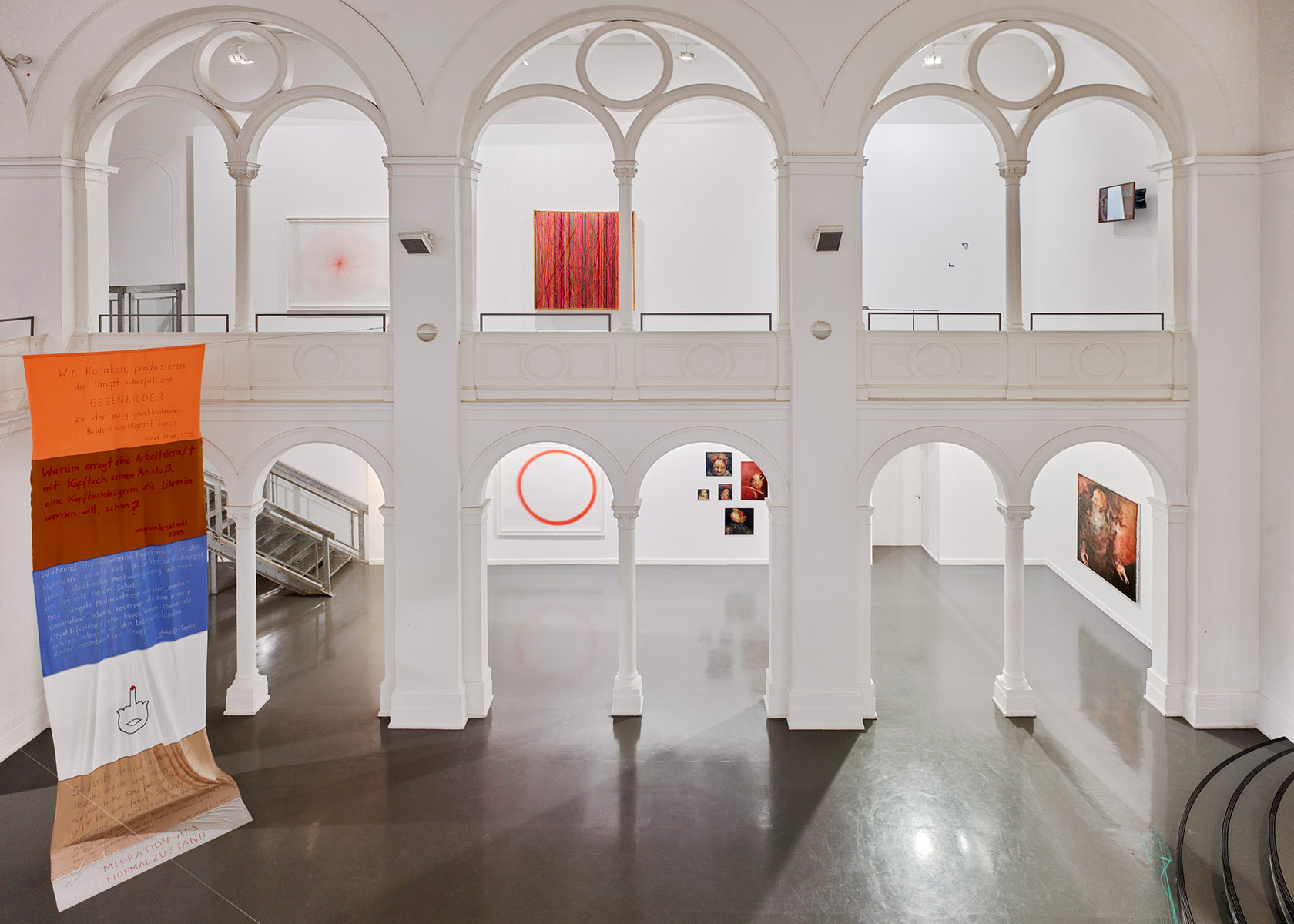 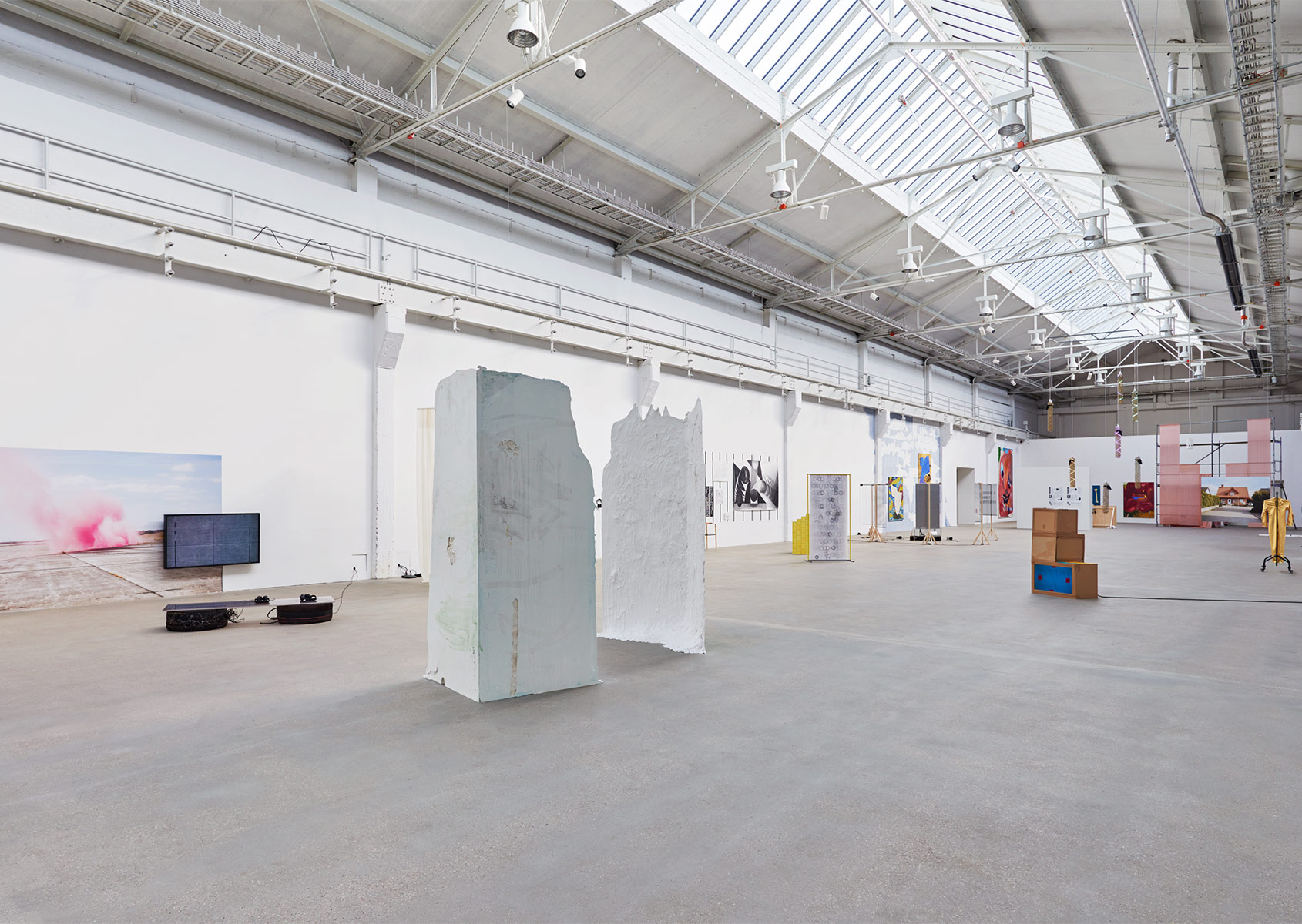 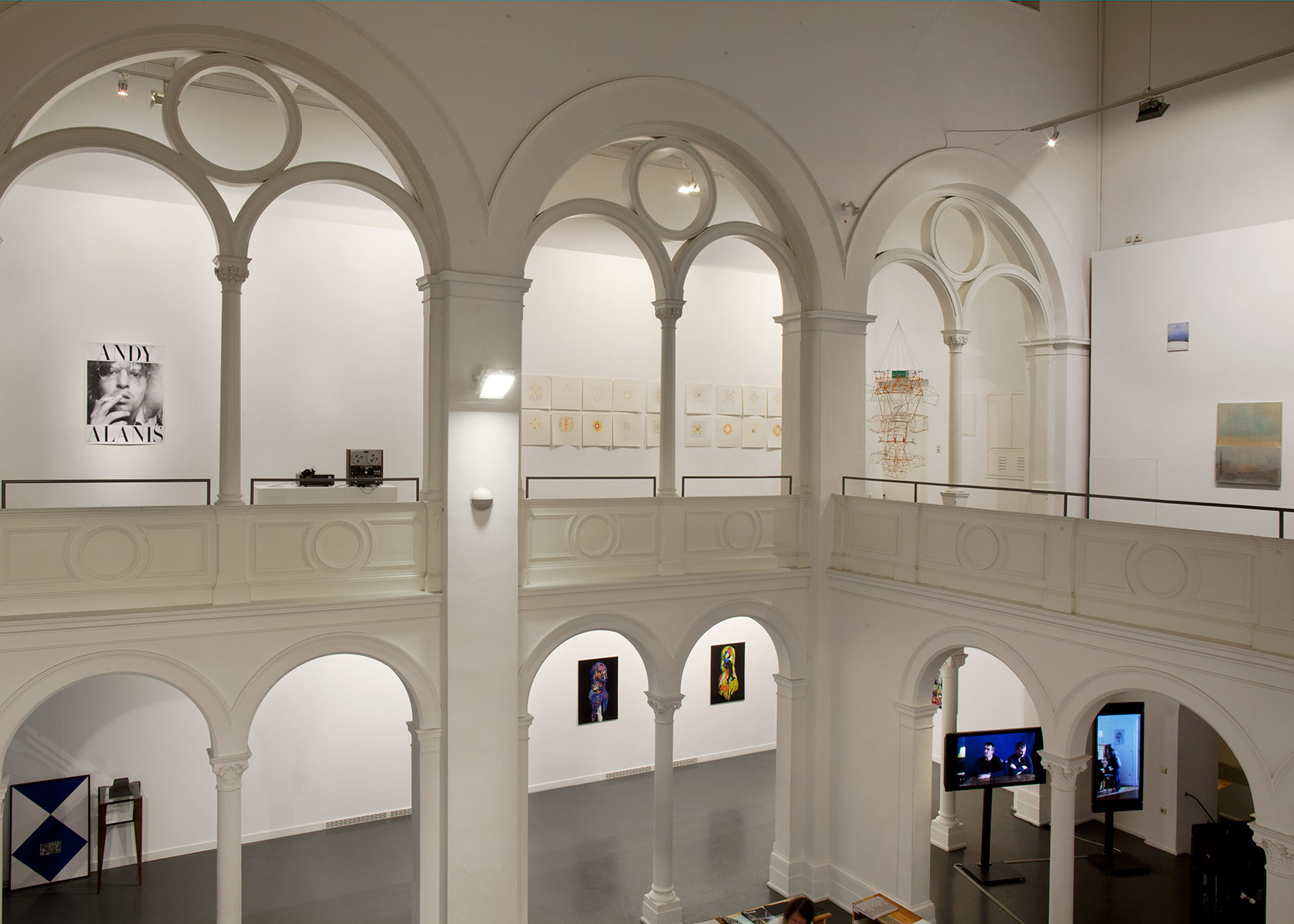